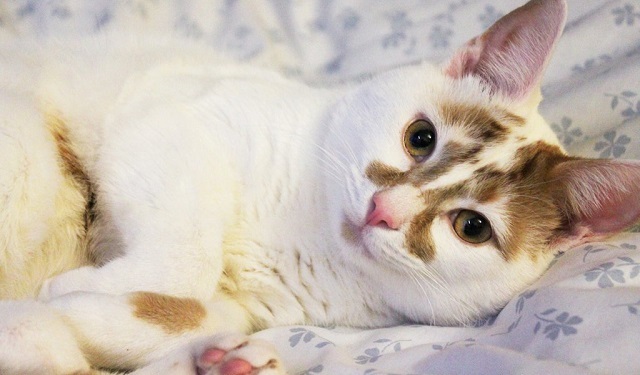 Everyone say hello to Milo! Milo comes submitted to use from reddit user Nayruna.

Milo is a 7 year old half Turkish Van, his family got him when he was only 5 weeks old. This was due to a bad breeder and being an inexperienced youngster who didn’t know that they should wait to be 8-12 weeks before being removed from their mother. 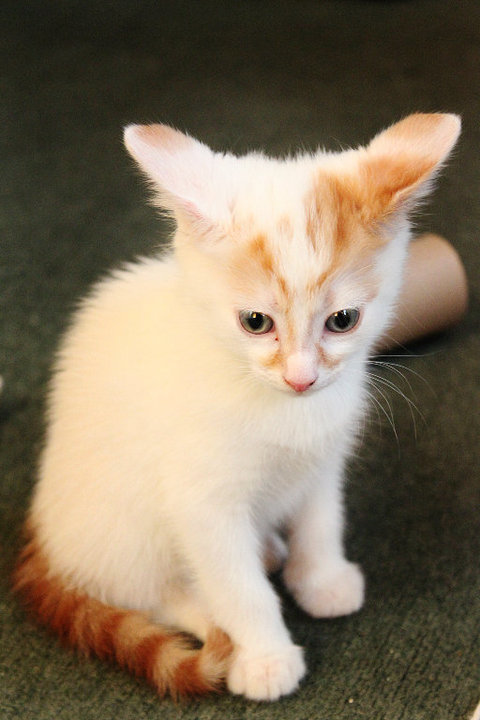 Nayruna believes this may be the reason Milo is a very odd cat, but doesn’t love him any less and wouldn’t have it any other way.

Nayruna went to a house that had 5 kittens. Milo was the one she wasn’t interested in because he had “weird” face markings, markings which she now affectionately refer to as his “ginger moustache.” She admits she was young and silly at the time!

After sitting with all the kittens and trying to decide which one she wanted Milo came up to her. She decided to indulge the little weirdo and play with some string. 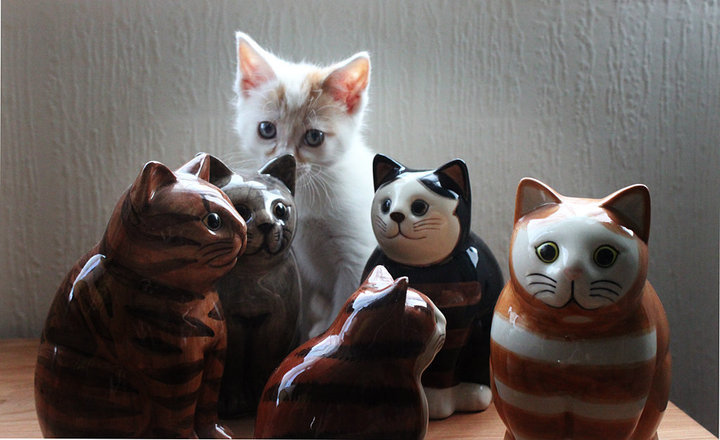 Milo played with her and looked directly into her eyes as he was on his back on the floor. None of the other kittens had done that.

Nayruna heard a DING in her head and she knew Milo was the one for her. She even slept with him on the floor of his safe room in his new house for a week so he wouldn’t be alone!

After raising Milo they realized he was odd as he started to get older, some attributes they found were standard of the Turkish Van. For example, he LOVES to roll in the dust, he comes in filthy in the summer. 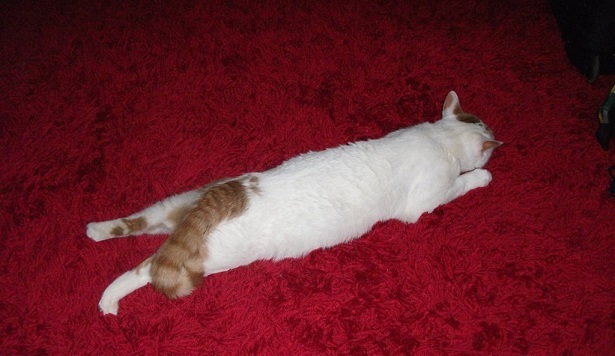 And he used to sit on the side of the bath and watch his humans every time they’d bathe because he likes water. It was a little unsettling at first!

Because he was un-socialised as a kitten he is a big wimp, he doesn’t like to fight at all. Instead he runs away with wide eyes! Strangely enough he hates the wind, it scares him very much. He also cannot hunt anything except butterflies. 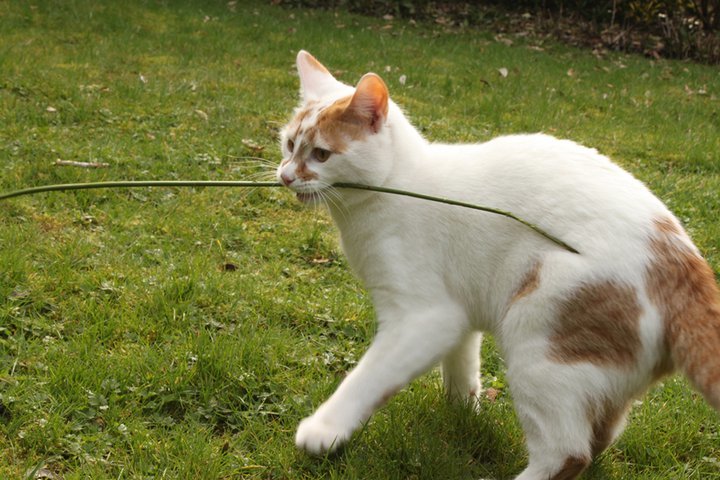 He doesn’t know what to do with birds at all. That’s not to say he hasn’t brought his humans their fair share of presents. A few of the more interesting things he’s brought between his teeth are an old sausage from the house next door and a plastic bag he found somewhere.

He was especially proud of the plastic bag.

Sometimes Milo plays fetch with sticks and he gets a big bushy tail when he’s excited and getting lots of attention. He also doesn’t meow and instead hurls his entire body against the door when he wants to be let inside. 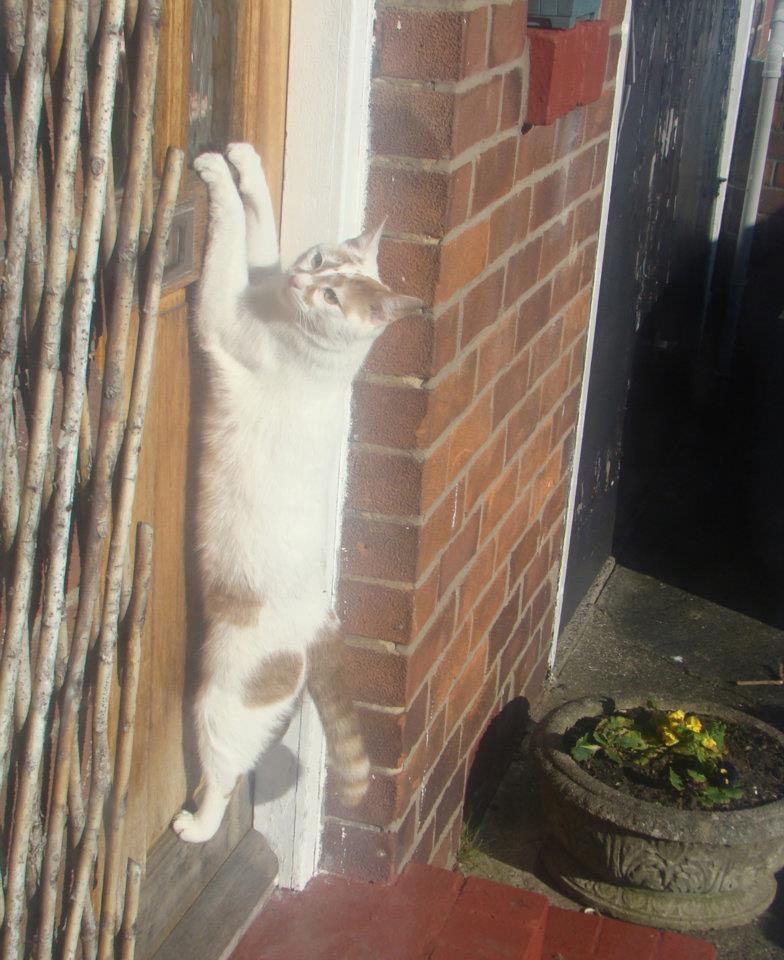 This was a trick he learned after he was accidentally locked outside as a kitten, many a quiet night in has been disturbed by the rumbling of the front door on it’s hinges.

But Milo’s humans love him and his weird ways and they know we are partly responsible for them. They always make sure he gets told that he’s the best cat in the world and that they love him.

We at StuffCatsWant want to thank Nayruna for submitting Milo as Cats of the Week! To submit your cat for Cat of the Week please send at least 5 photos and a description of at least 400 words to Craig@StuffCatsWant.com.