Why is My Cat Sleeping In Her Litter Box? 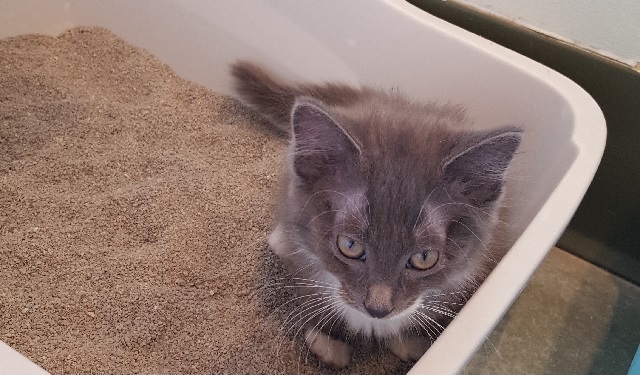 The better news is there are several good ways for you to be able to combat this type of behavior.  Let’s take a look at the most common causes and then we’ll dig into how to help fix the root cause.

Why is My Cat Sleeping In Her Litter Box 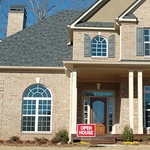 Sleeping in the litter box is a very common behavior for cats that are under a lot of stress. This stress can be caused by a lot of things, but the most common reasons for this type of stress are:

Now while this behavior probably seems disgusting to you as a human and you probably haven’t seen your cat spend so much time in the litter box since they were a kitten (those kittens certainly love play in there!), it is a perfectly logical behavior for your cat.

So why does the litter box strike your cat as a good place to sleep?  There are a couple of theories behind this behavior, but the most commonly accepted theories are:

There are several remedies available to help you combat this behavior, but they’ll have different results depending on the problem that is driving the behavior. If you’re in a new space your cat should gradually adjust over time and stop sleeping in the litter box as they get more familiar with the space.  That being said you probably don’t want them sleeping in there if you can avoid it…

While I’ll leave it to you to determine which one you want to try, I did my best to categorize them into logical groupings:

When you’re wondering why is my cat sleeping in her litter box you should definitely dig into the root cause and figure out what is going on. If you’ve already gone through the motions of ensuring there isn’t a medical reasons then consider what other changes have gone on recently in your household.

While small changes may not seem like much to you as a human, they can often be incredibly impactful to your sensitive little fluff ball and she’s likely hiding in the litter box because she thinks of it as a safe spot.

If you have any other thoughts on how to keep your cat from sleeping in the litter box then please leave a comment below or send me an email at Craig@StuffCatsWant.com so I can update this article.