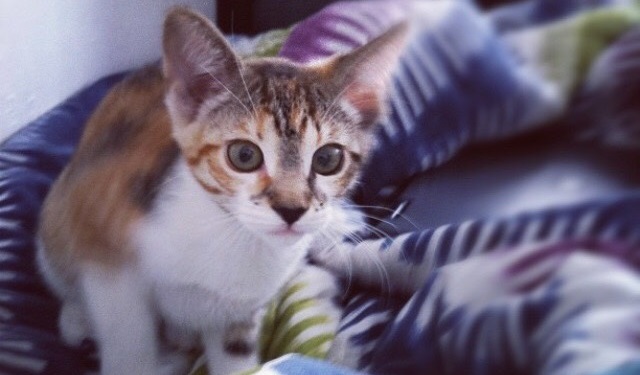 Everyone say hello to this week’s Cat of the Week, Minnie!  Minnie comes submitted by Reddit user Luciditi89. 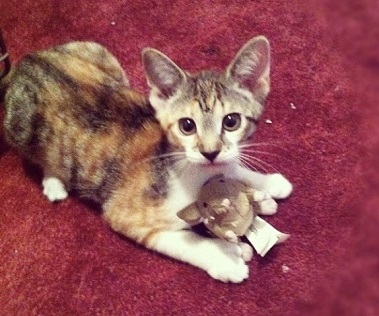 When Minnie was born her human was living in Japan. After graduating college and making plans to move back to the States her human first heard of Minnie. Her parents wanted her to move back in with them knowing the transition would be hard and she decided she wanted a cat!

It was a dream she had since she was a child, but at that time she had severe cat allergies! Fortunately she grew out of the allergies and a cat was in her future! 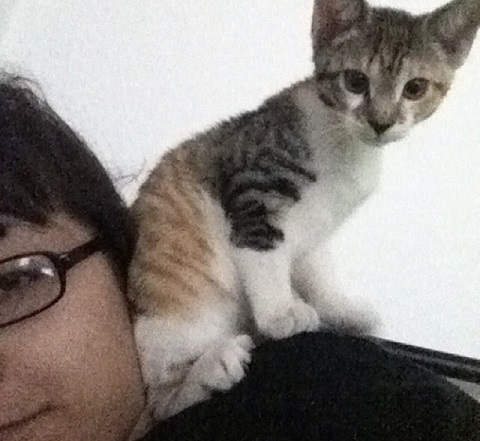 When Minnie was born she was living in a house with her cat parents, her cat brothers and sisters, and a house full of human children. In New York, many people don’t spay and neuter their pets leading to lots of kittens in need of homes and in danger of being sent to a high kill shelter or released onto the streets.

Minnie came from a home with too many pets that weren’t spayed or neutered. Minnie’s brother was adopted by her human’s god sister who let the family  know about the other kittens.

Minnie’s picture was passed along and her new human instantly fell in love and had her family pick up Minnie for her so she could enjoy shoulder rides! 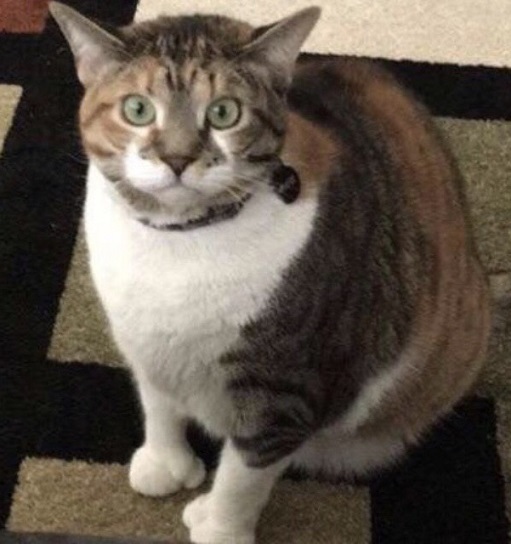 The day Minnie came home was the same day her human got home from Japan. Talk about good timing for both of them!  They got through that period of change together and have been bonded ever since.

Recently Minnie and her human moved to California together and Minnie was a champ the whole trip! Minnie is rather infamous with her human for being surprised during camera shots! 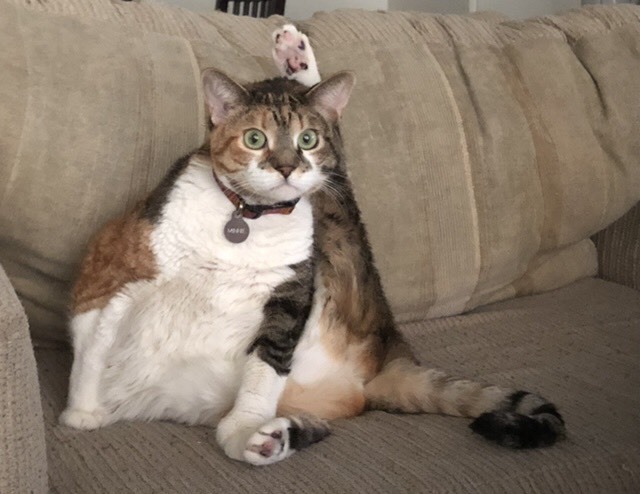 Minnie is polydactyl meaning she has extra toes on her front paws. She’s a notorious stress eater and likes to eat when she gets scared or nervous, but her family now portion feeds her and things are getting better! Minnie likes to lick plastic, loves finding new places to nap (sometimes getting stuck in weird places), and is a huge fan of the laser pointer. 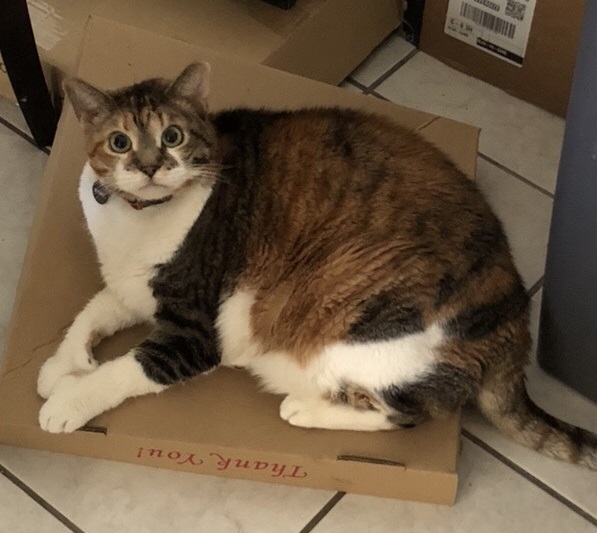 She lays in bed with her human at night and wakes up with her in the morning.  She even follows her human around through the morning and is usually waiting for her at the door when she returns from work.

Minnie is the friendliest and most sweetest cat you could ever meet! Even though her human has gone through so much in these past six years Minnie has been there through it all with her, playing in boxes and following her daily! 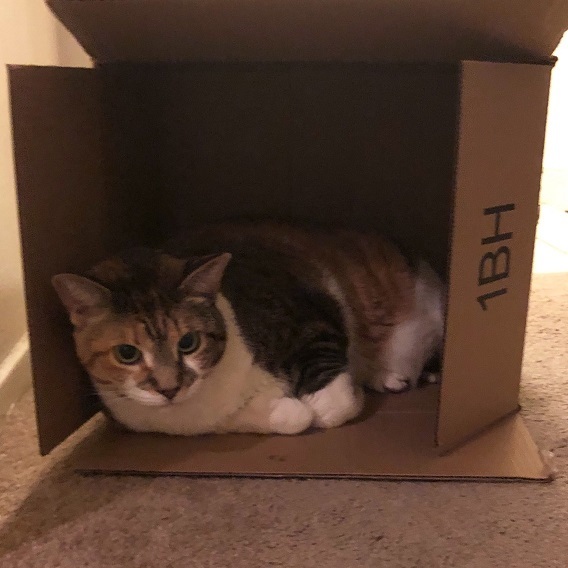 On the topic of boxes…Minnie loves boxes!!! They are her absolute favorite. She’s been jumping into them, napping in them and playing with them since she was a kitten. She might need to check out this new cat tunnel called the Hide and Sneak that’s just like a bag (cats that like boxes tend to love bags too!).

Despite buying her cat beds and all sorts of cat toys she mostly prefers empty boxes of all sorts.  Even when the house is under construction (self furniture building) Minnie likes to chill on the boxes. 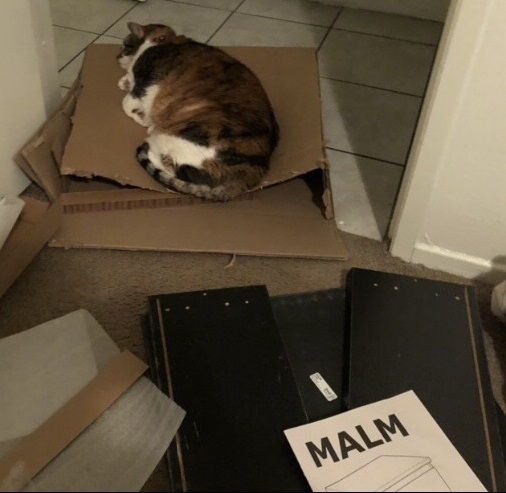