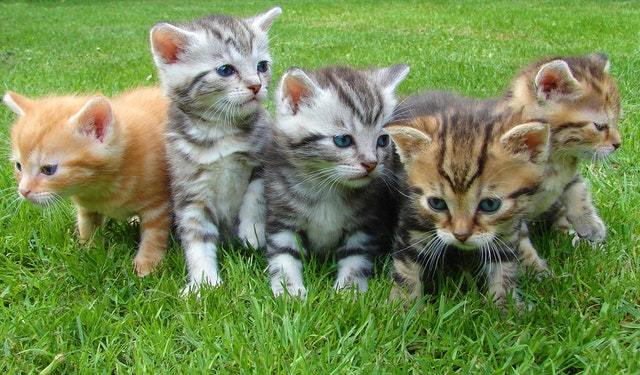 Kittens are fun and awesome furry little creatures. They are full of energy one second and then completely zonked out the next.  To say the least they have a lot of interesting things going on in their lives before they become a full grown feline. As you probably know, kittens don’t stay kittens for too long, only about a year or so.  But there are a lot of interesting kitten facts out there for that short period of time your cat remains a kitten.  Take a look below to read up on some of the most interesting kitten facts. 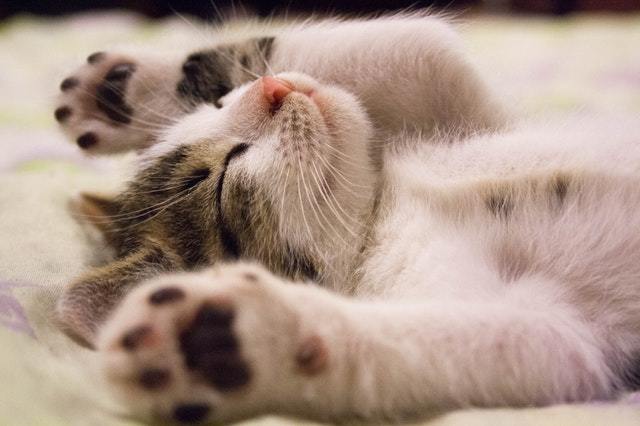 Hopefully you found these facts just as interesting as I did.  I had a lot of fun researching them and learned a lot about kittens that I never knew in the past. If you have any interesting kitten facts you’d like to add please leave a comment below or send me an email at Craig@StuffCatsWant.com so I can get it added to the page!